My physical prowess before I began. 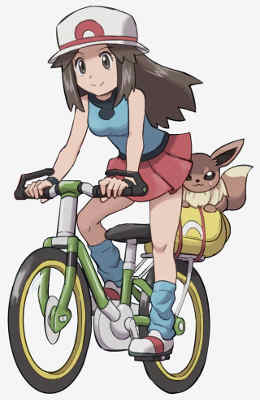 Exercise was never something did consciously. Every Saturday, I'd ride my bike for what could be hours. In PE, I was always slightly above average. I never took it too seriously. Arm strength and flexibility were mediocre but my leg strength and stamina carried me. Being good at sports, if unorthodox in my style of play, also helped.

Cycling helped a lot with my physical conditioning. I had the luck to get a new bike, but my growth spurt continued and it no longer fit. Without the means to buy a newer bike, my cycling days came to a halt. My standing in PE didn't suffer since most people my age grew even more sedentary and didn't take PE as seriously as I began taking it: an avid videogamer, I worried about developing a slouched back. Our classes were relatively demanding, even if the teachers never really gave much pause to form check (how could you, with 20+ pupils?). This prevented my conditioning from degrading. Although I still aced resistance tests, arm strength was even worse and leg strength was weakening. Flexibility improved.

Finishing high school and with PE classes behind me, I lost the remaining avenue of exercise open to me. My cardio sufered immensely. Without any real way to exercise, my eating habits were the only thing keeping me wihin a reasonable weight. My number of meals a day never changed. However, very slowly, the amount of food increased ever so slightly, until I was eating at a slight caloric surplus. My weight increased but I never really noticed.

Then came 2017 and with it my internships 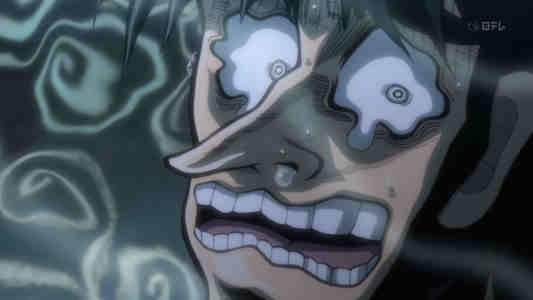 I won't delve on the strife that emerged in this stage of my life, but the number of times I was eating away from home had increased. Still, I moved around plenty, which helped tone down the impact. But nothing lasts forever. At one point, a cousin nurse asked if I was taking hydrocortisone injctions because my face was so puffy. Cortisol. Stress. I pieced together the story I have written so far, where I was and what I became. For the first time since high school, I measured my weight -- I was 10kg heavier. Still within a healthy BMI by a large margin, but it was obvious: all the weight gained was fat.

Within these two weight measurements, a lifetime happened. I looked myself in the mirror with the most objectivity a person can have about himself, and found nothing different. Even looking at pictures was difficult to tell but, gradually, I could see it: no cheekbone definition; my chin just a little droopy; my butt was jello; a muffin top on my jeans; some clothes I had been using on and off for that time felt slightly tight.

I wasn't going to let myself stay this way. I have a couple of humble and not-so-humble ambitions I don't want to give up on. Not yet.

With my first salary, I bought a yoga mat and a new bike. It was time to do something.